Diasporas in times of crisis: Agents of change? 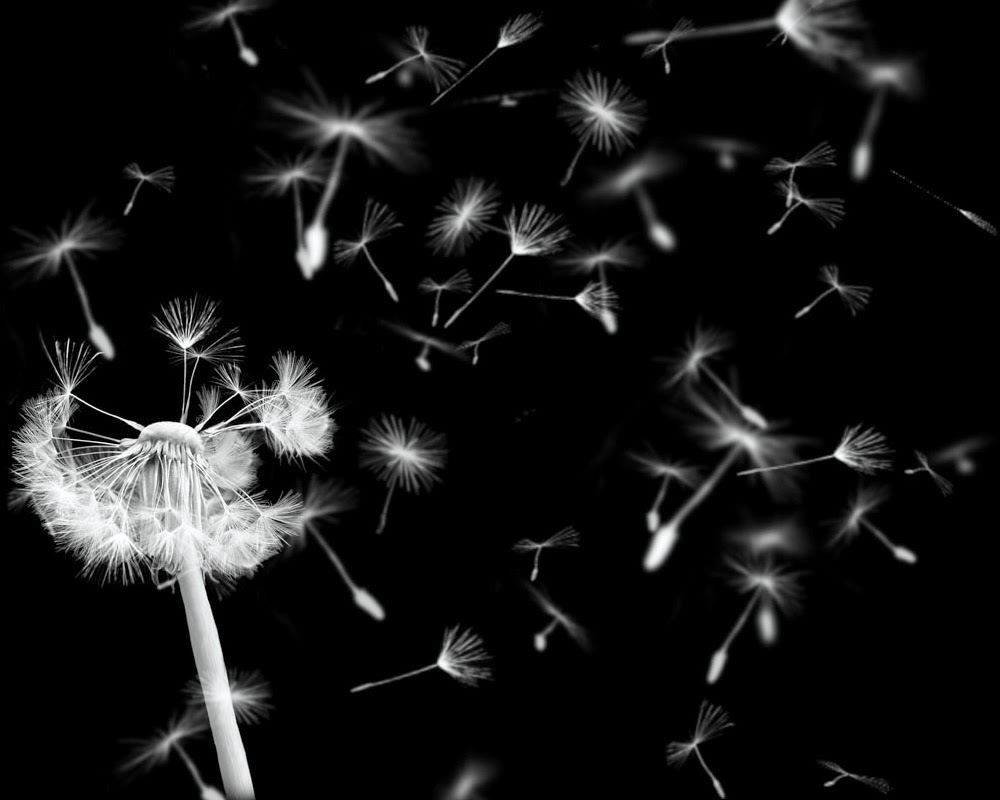 On 11 February, Robin Cohen of the Oxford Diaspora Programme, Sarah Garding from Nuffield, and Antonis Kamaras from ELIAMEP addressed SEESOX on “Diasporas in times of crisis: agents of change?” Othon Anastasakis served as the chair.

Cohen began by elaborating on the multiple definitions of Diaspora as they began and have changed over time. Each definition, he argued, offers different pros and cons for understanding diasporas and their contributions to their homestates. The first and most extensive use of the term refers to populations dispersed by conflict or violence, such as the Jewish and Armenian Diasporas. From there, the term came to include those who migrated for economic reasons.

There has been a growing distinction between diasporas and refugees that needs to be addressed: what is the difference between the two? Is it a matter of collective conscious developed over time, as is clearly the case, for example, with the Zionist movement amongst certain components of the Jewish Diaspora? In short, more work must be done to distinguish- or merge- the definitions of diasporas and refugees, particularly if a distinction is to be made based on their respective roles as collective actors in the international system.
Another crucial question to be addressed is the relationship between diasporas and geography. Can a diaspora be contiguous? For example, can Russophones in Eastern Europe be appropriately thought of as members of the Russian diaspora? These questions most also be addressed.

Cohen questioned how a term so overused could still be analytically helpful. He argues that an understanding of diasproas, despite its proliferation of meanings, can help with understanding the dynamics of population migration in future conflicts and other situations that cause significant widespread migration.

Garding noted that one third of UN member states have 10% or more of its population living outside of its sovereign borders. The question of diaspora mobilization is therefore a crucial one. She argued that diasporas have three main forms of impact on their homestates: informal conversations that change political attitudes, mobilizing resources to respond to war and natural disaster, and contributing to the political process. For the latter, she gave the example of the HDZ’s successful mobilization of likeminded members of the Croatian diaspora, particularly for financial support. Despite the apparent success of this short-term mobilization by the HDZ, it had negative long-term consequences for Croatia’s ability to mobilize its diaspora for non-partisan purposes because the diaspora has grown politically polarized and is now seen by Croatians living in Croatia as a contributing factor to political corruption.

As an example of long-term efforts to engage diaspora, Garding looked to the Serbian example of diaspora engagement. It formed a Ministry of Diaspora Affairs in 2004, but has not enjoyed significant benefits from this Ministry as of yet. She argued that the Ministry made diaspora engagement too politicized and too centralized; the process needs to be organic and must rely on diaspora initiative.

Kamaras investigated why the Greek diaspora was not a factor in preventing the Greek financial crisis. He argued that it was a matter of path dependency stemming from Greece’s interactions with its diaspora over the past decade. As the wealthiest of Greeks began to move out of Greece, domestic rent-seekers saw an opportunity to increase their power. Moreover Greek government spending and minimal domestic wealth creation has left the Greek diaspora disenfranchised. Therefore, the lack of significant Greek diaspora engagement in the buildup to the Crisis was merely symptomatic of government-diaspora relations, not a significant departure from the past. Kamaras closed by noting that a diaspora cannot be thought of as an eternally on-call source of emergency assistance; instead, a mutually beneficial relationship must be cultivated gradually that gives a voice to members of the diaspora and recognizes them as stakeholders in domestic affairs.
Posted by SEESOX at 16:54